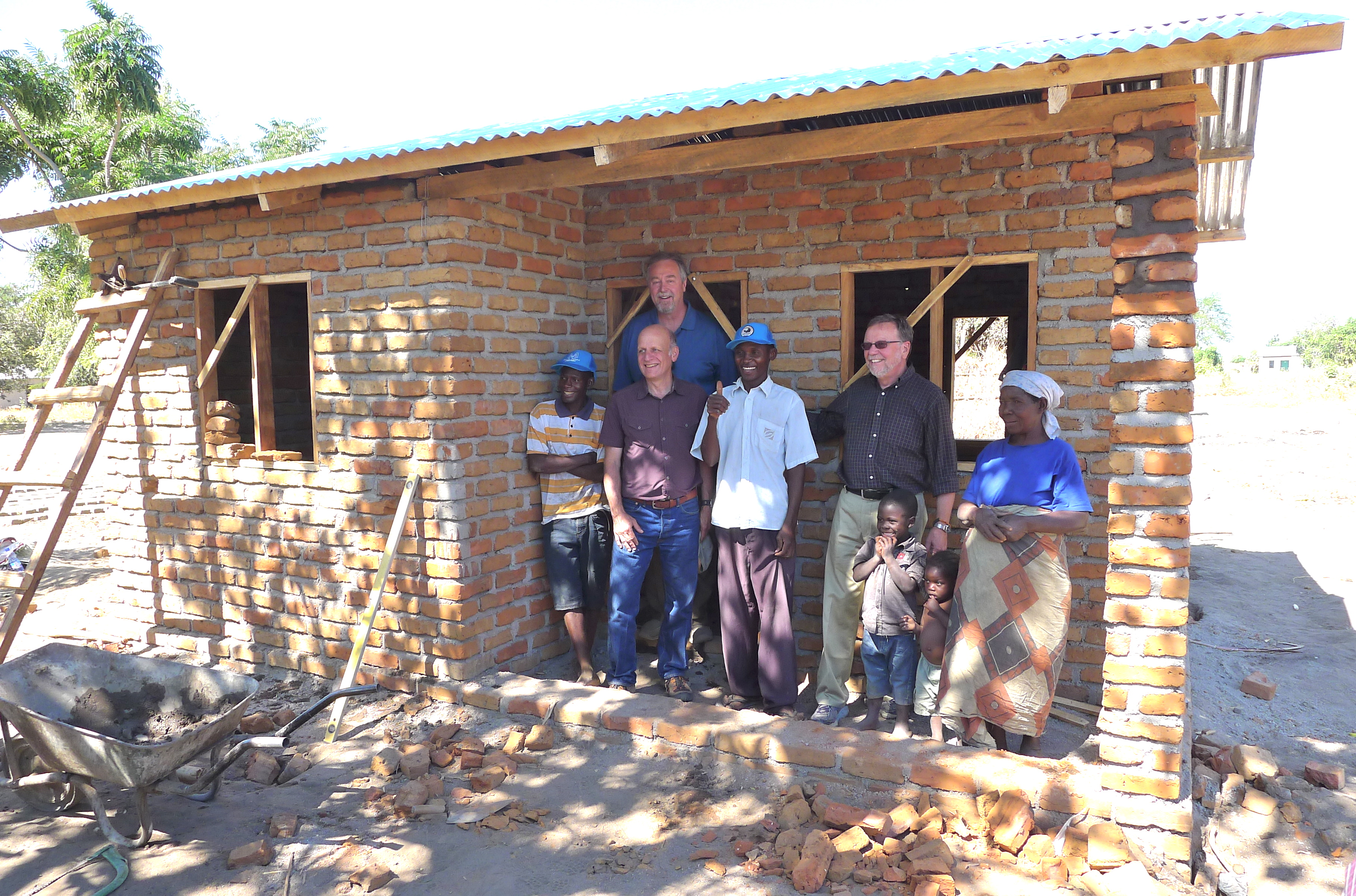 In a region where many aid projects come and go MCV, founded in 1997, has had a lasting impact on over 12,000 orphans as well as many others in the community. MCV has dramatically reduced the burdens of households caring for orphans, raised educational outcomes in the community, improved childhood health, increased agricultural output, raised awareness about HIV/AIDS, and expanded opportunities for economic well being. Highlighted below are a few of our proudest accomplishments. 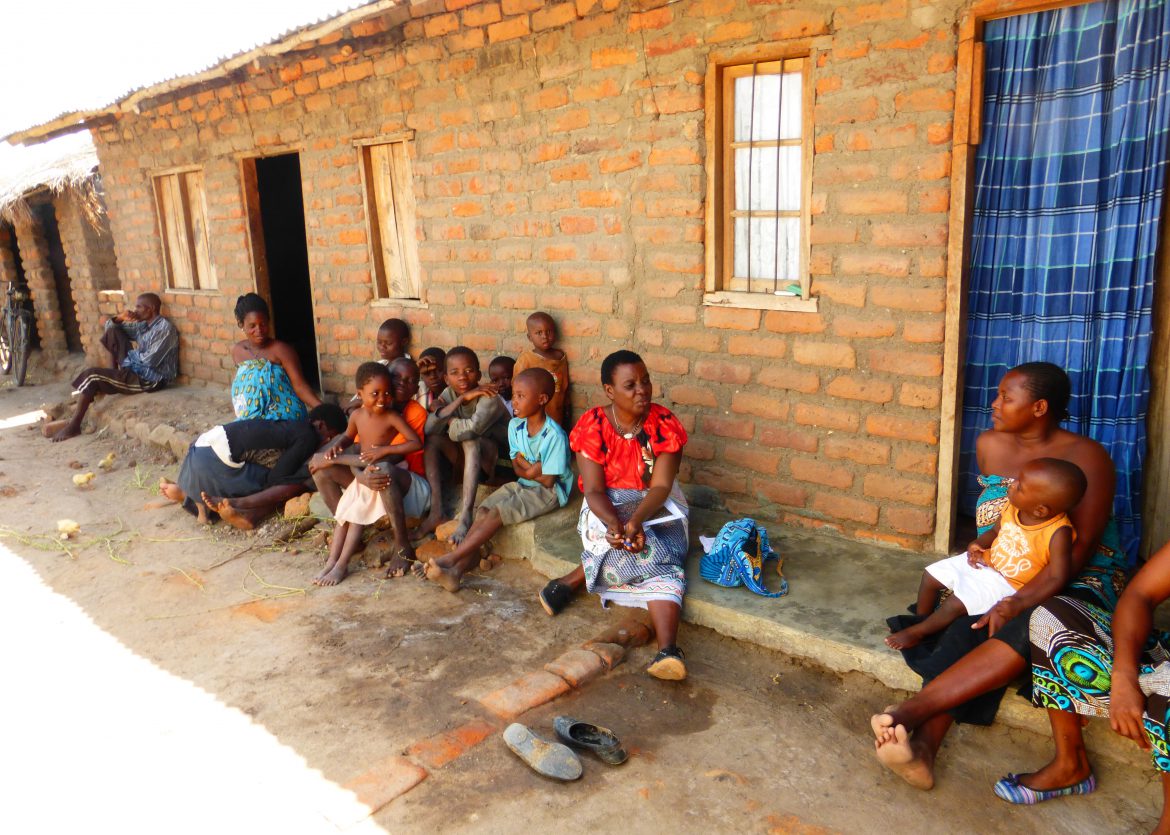 In the early 1990s, the growing AIDS epidemic caused the deaths of enormous numbers of men and women of childbearing age, severely stressing the social fabric of Malawi. Grandparents became the de facto orphan caretakers, and informal surveys of the 37 villages in 1996 and 1997 indicated that the average “orphan household” included between five and six orphans. Under these conditions, the outlook for the orphans was very bleak indeed.

From its inception, one of the objectives of MCV has been the creation of incentives and supports to encourage more families to accept and care for orphans. For MCV, this has been a remarkable success. By 1999, the average number of orphans in households supported by MCV had dropped to 1.97 (2,910 orphans in 1,475 households). And this success has been maintained. Today the average remains fewer than two orphans per household ensuring that orphans have greater opportunities for both financial and emotional support within each home. 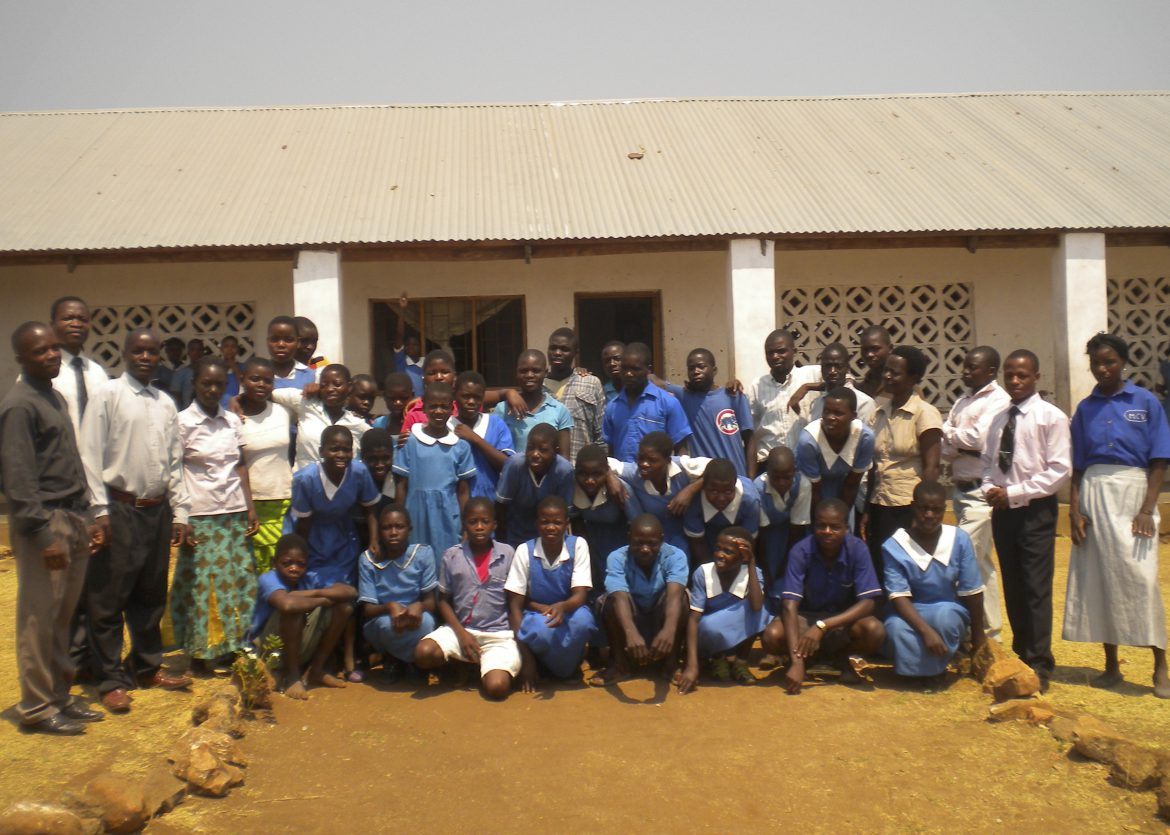 Primary education is free in Malawi but remains drastically underfunded. According to the Southern Africa Consortium on Monitoring Education Quality fewer than 25% of eligible children remain in school by Standard eight. Simple factors such as the inability to purchase a uniform cause many children to drop out. Those that remain enrolled attend schools that lack sufficient teachers and classrooms. Most secondary schools (9th grade and above) charge tuition and remain beyond the reach of a majority of families.

MCV’s work encouraging caregivers to send orphans to school and ensuring families have uniforms and school supplies has dramatically boosted attendance. 76% of MCV’s primary school age orphans attend primary school compared to 67% of all primary school age children in the district. Scholarships at MCV’s Gracious Secondary School allow 85% of secondary school age orphans to attend secondary school compared to just 31% districtwide. Our students not only attend school, they excel. Gracious Secondary School students consistently outperform the national average on the Malawi School Certificate of Education (MSCE) Exam. In 2015 86% of Gracious students passed the exam compared to a 55% national pass rate. As can be seen in our graduates section below, many of our students go on to succeed at the university level as well. 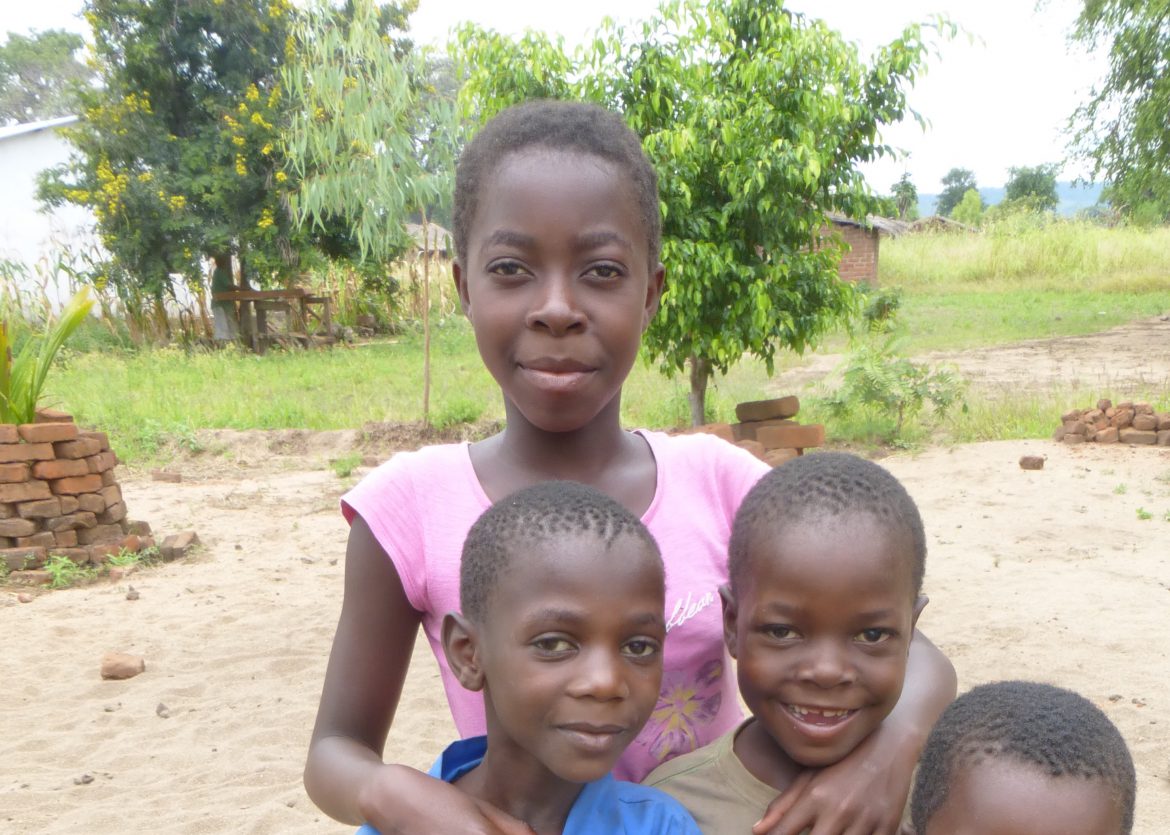 Given the level of poverty in Malawi it is no surprise that a significant percentage of young children suffer from compromised growth and development. The reputable health survey conducted by the Malawian government estimates that about 22% of the children under age five in the Mangochi District are “underweight.” A 2008 study by the MCV Outreach Team found that 14.75% of orphans were “underweight” compared to 15.25% of nonorphans. Thus, by this important measure, orphans are doing as well as non-orphans, and both groups are doing better than the district average. One hypothesis is that MCV nutrition and support services, including food distribution, seed allotments, nutrition supplements, and irrigation/agriculture projects, have positive effects on all children in the 39 villages.

Malaria is the number one killer of children under age five in Malawi. These children suffer an average of five episodes of malaria each year. Thus, even when death is avoided, their overall health is seriously compromised. MCV’s Malaria Prevention Bednet Distribution Program (which has now provided bednets to more than 1000 recipients), has resulted in a greater than 80% drop in monthly malaria episodes among recipients. Childhood deaths due to malaria have also dramatically dropped due to the program.

MCV has supported more than ten thousand children over the last 20 years. Each of these children has an individual story. Below are profiles of a few of these individuals who are now happy, healthy, and successful adults contributing to a brighter future for all Malawians. Were it not for MCV, Eunice would have had few options when her father died. According to Eunice, “After my dad died I did not know what to do. I do not know what I would have done without MCV. I wanted to go on to school but there was no chance without money.” Through hard work and with MCV’s financial support Eunice excelled at secondary school and continued through university earning a degree in education from Adventist University. Eunice is now a Secondary School English teacher. Dyson’s father, a subsistence farmer, died when he was eight years old. His mother had to care for his three brothers and one sister. It was a struggle to send them to primary school and impossible to send them to secondary school because in Malawi one must pay school fees. Dyson excelled in primary school and qualified for Melosa Secondary School in Zomba. MCV payed Dyson’s fees for secondary school, (this was before MCV’s Gracious School was established), and later sponsored Dyson at the Natural Resource College in Lilongwe where he specialized in irrigation technology. Dyson spent several years managing Rotary’s Village-to-Village Irrigation program. Dyson now works for Xylem – a South African water technology company operating in Malawi. Learn more about Dyson here. Gerald lost his father in 1994 while he was in primary school. To quote Gerald “My single mom couldn’t make it. The next four years were a dark age in my life, wasting and rotting at home … up until the “guardian angel” MCV picked me.” MCV sponsored Gerald through secondary school where he excelled and later at Domasi College where he earned his diploma in education. Gerald is now a teacher at a secondary school in Salima. Read Gerald’s story in his own words here. Ellaton is a total orphan having lost both his parents. Raised by his grandmother from age ten, he then lost his grandmother while still in primary school. Living with his unemployed stepsister and beginning to lose hope Ellaton was identified by an MCV Village Volunteer and registered with MCV as an orphan. He went on to thrive at MCV’s Gracious Secondary School where he was a stand out student and athlete. He recently graduated with his bachelors from Mzuzu University where he was sponsored by MCV. As is the case all of MCV’s sponsored students Ellaton gave back to MCV by volunteering to help serve younger orphans while he pursued his degree. He is now employed as a teacher at Gracious. Read some of Siyabu’s story in his own words here.