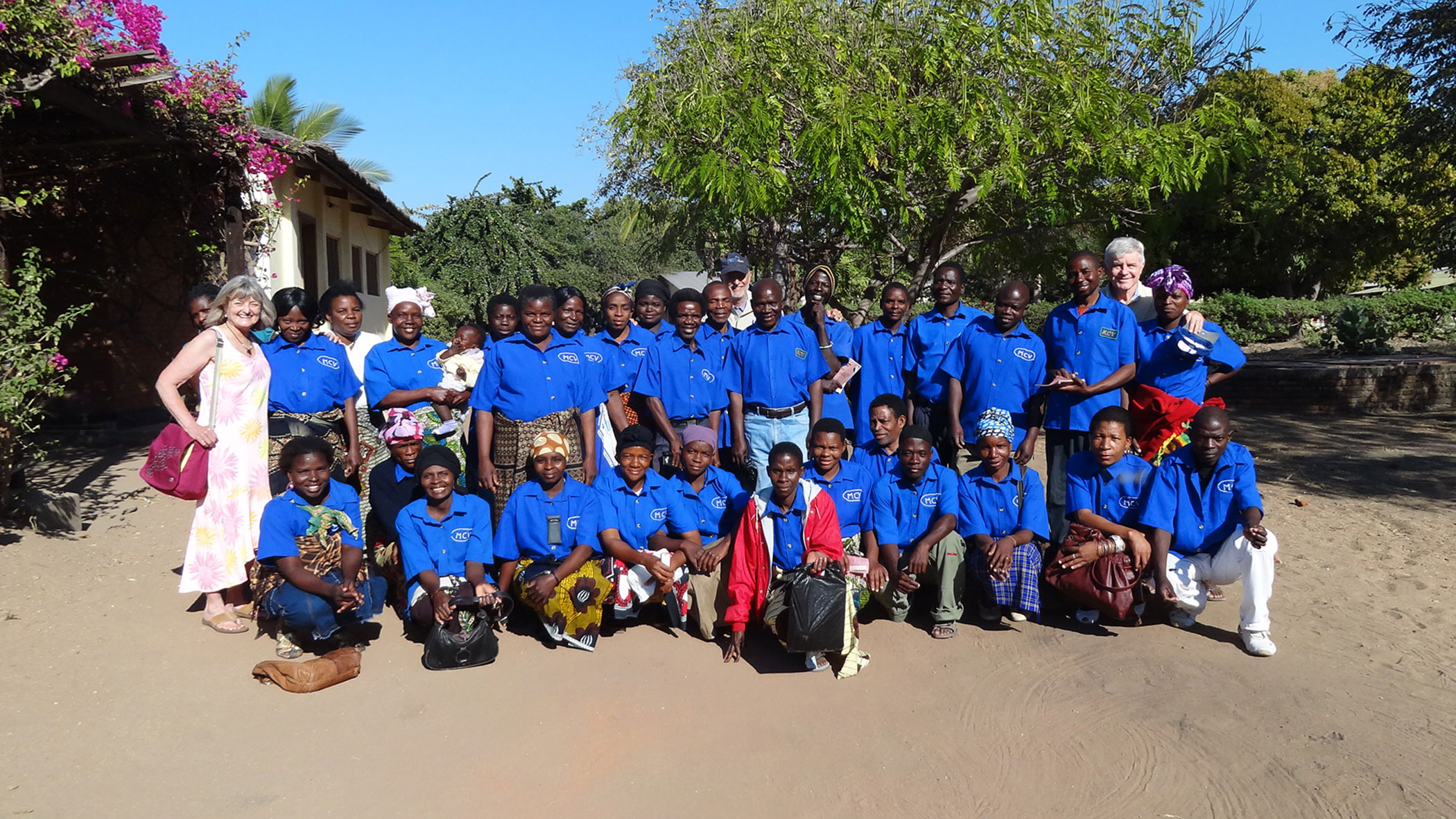 Our mission is to enhance the lives of orphans by providing health, social and educational resources in 39 villages along the southwest shore of Lake Malawi.

We support orphans from birth to adulthood providing, shelter, food, safety, health care and education until they can live independent healthy lives. With assistance from their extended families, villages, and communities we currently serve over 3,000 orphans. 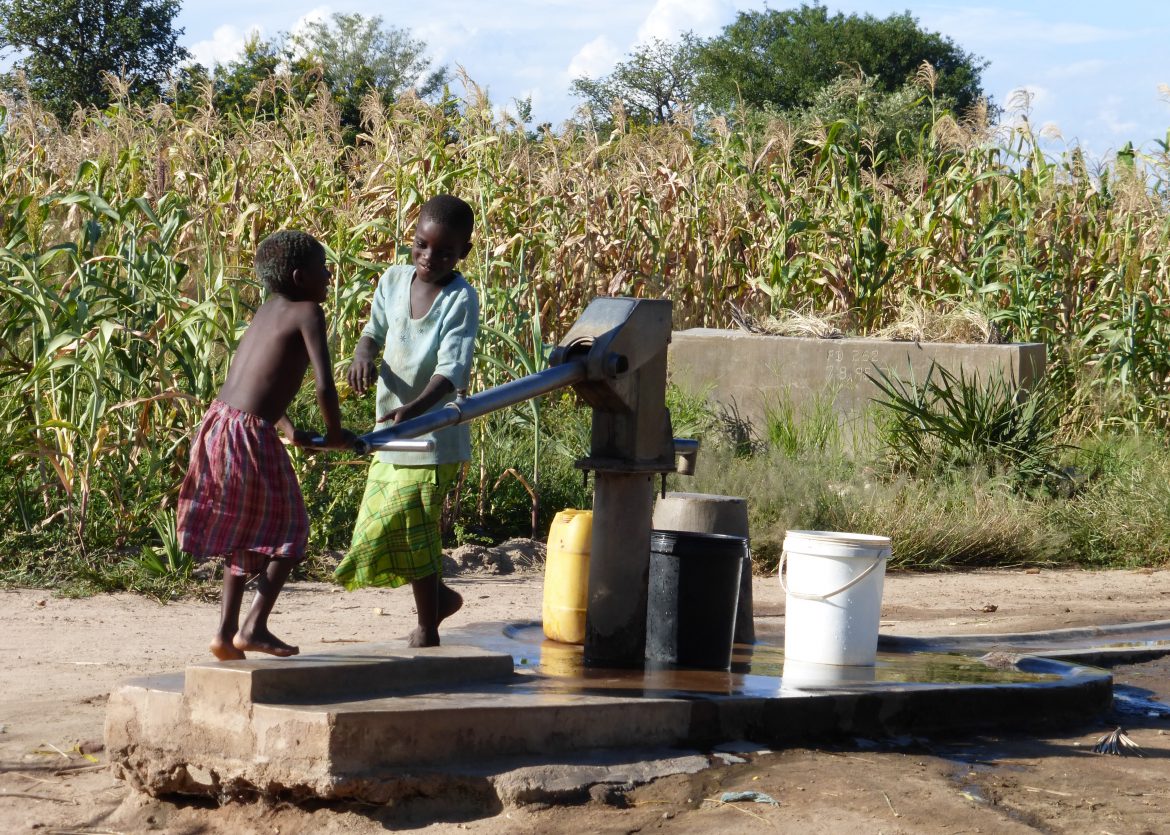 Malawi is known as the “Warm Heart of Africa” primarily due to the incredibly gracious and kind people, vibrant culture and stunning landscape. Yet, in this beautiful landlocked country in south central Africa, life can be a daily struggle. Malawi is consistently ranked as one of the poorest countries in the world with more than half of the country’s population living on less than $1.25 per day.

MCV is located in Mangochi district at the southern end of Lake Malawi. While a strikingly beautiful area, Mangochi district has been decimated by HIV/AIDS and its effects. This, coupled with poverty, environmental concerns and severe lack of infrastructure, creates a desperate socio-economic scenario. 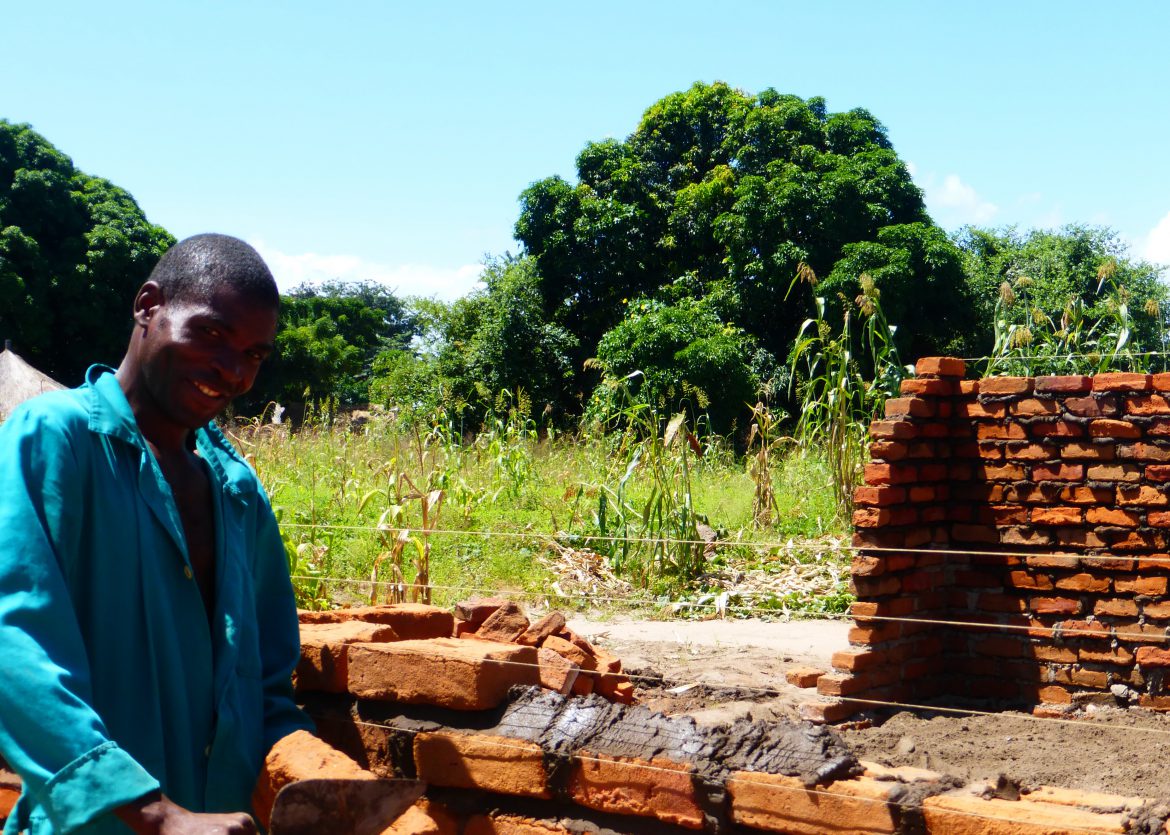 In the spirit of the Peace Corps, MCV is administered and run by Malawians with the help of international friends. MCV employs over 50 staff members along with 70 village volunteers. Senior Staff are listed below. 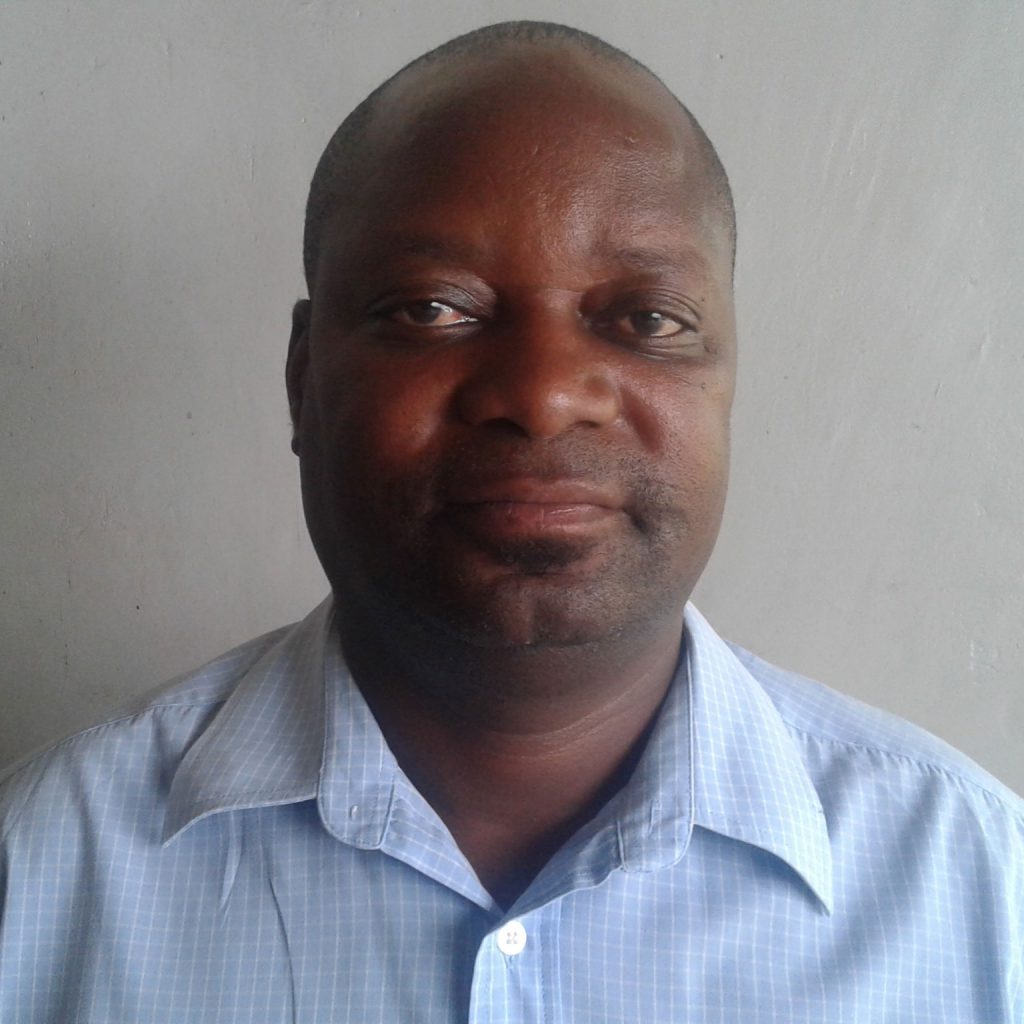 As director, Felix oversees all activities of the project, and hires and supervises all local staff. Felix provides the board of directors with quarterly financial reports as well as presentations on project developments. Felix has a diploma in business administration from Blantyre Business College, Professional Computer Certificate and Certificate in Rural Development Management from Staff Development Institute. 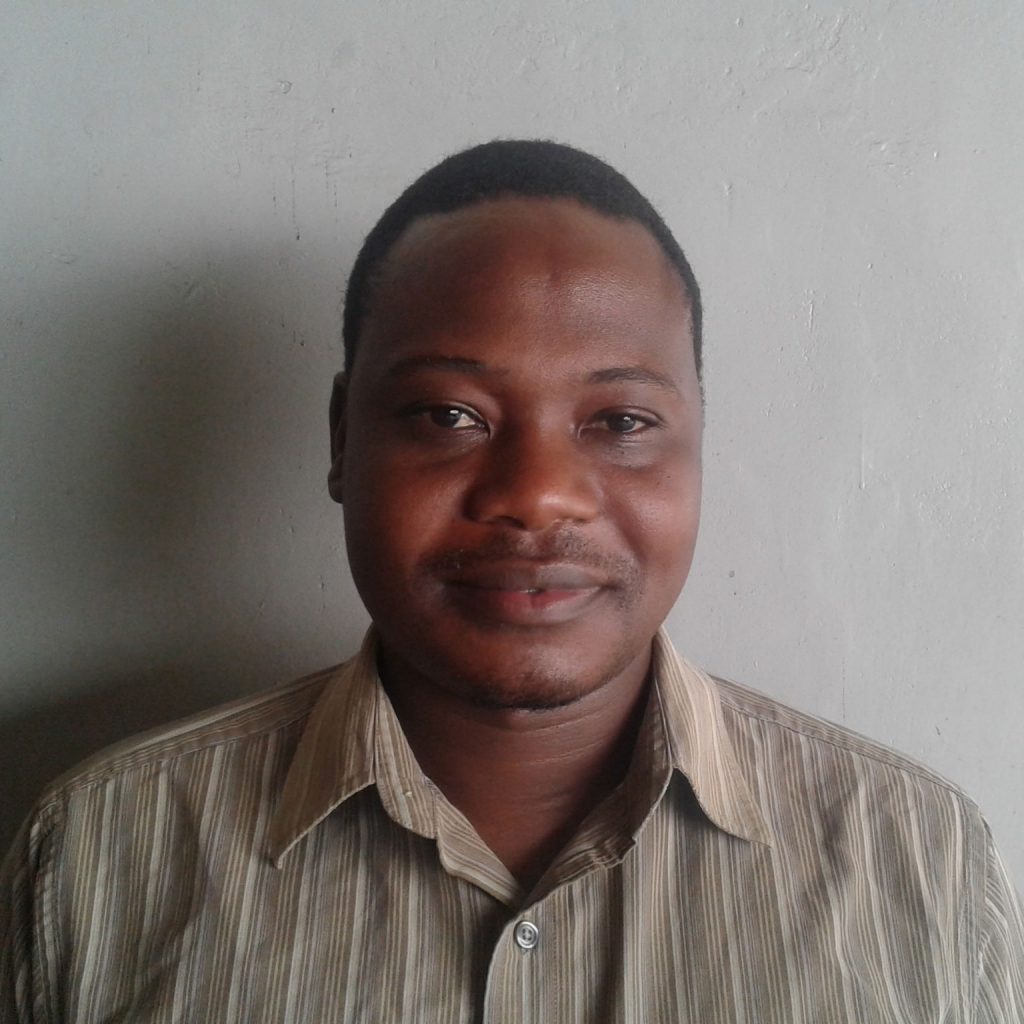 As Deputy Director Vincent oversees a wide range of projects for MCV including the Village Fieldwork program. Vincent holds a Bachelors of Science degree in Environmental Health from University of Malawi –Polytechnic. 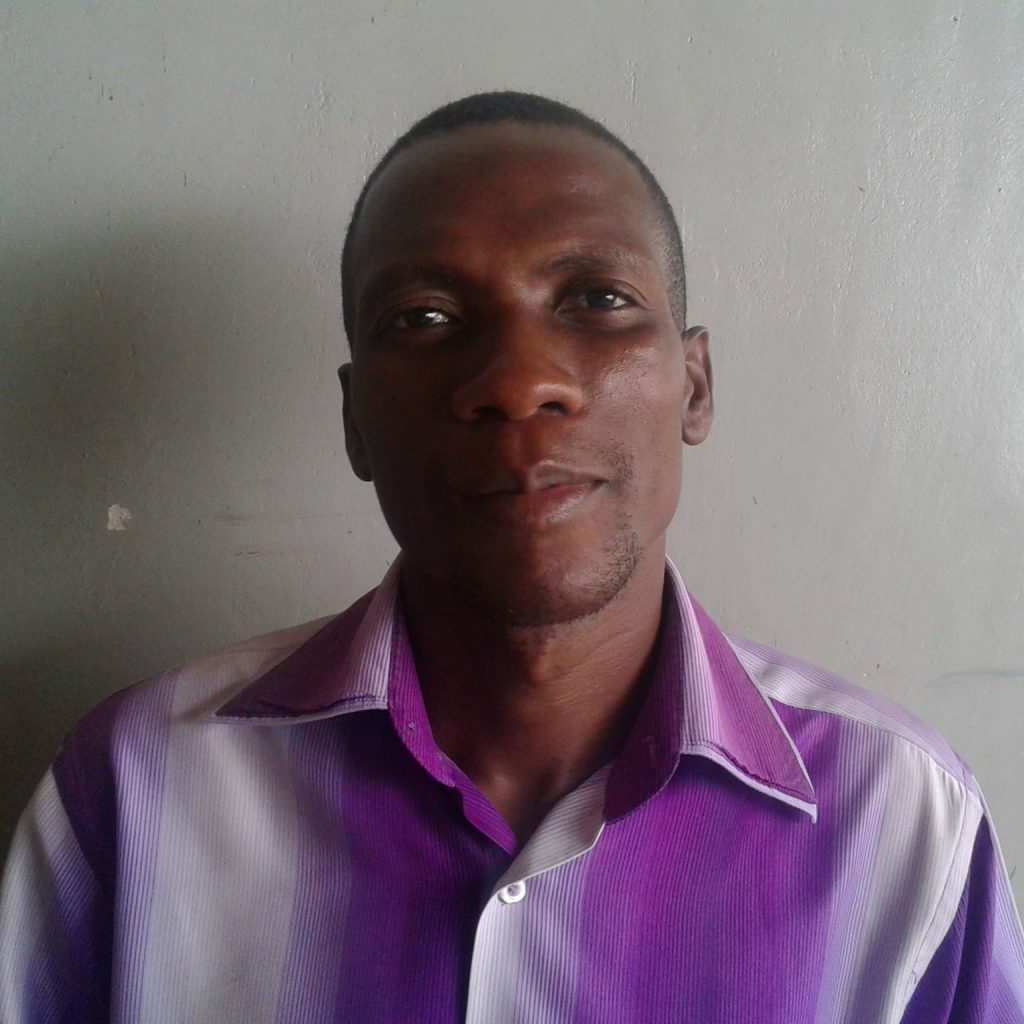 As Project Accountant Harry is in charge of all project financial matters. His responsibilities include receiving project funds from all departments and banking, maintaining the Fixed Asset Register, maintaining payroll, and producing final accounts and documentation for external audits. Harry is a holder of ACCA Professional Part A obtained at the Malawi College of Accountancy, where he also earned his diploma in Accountancy (ACCA). 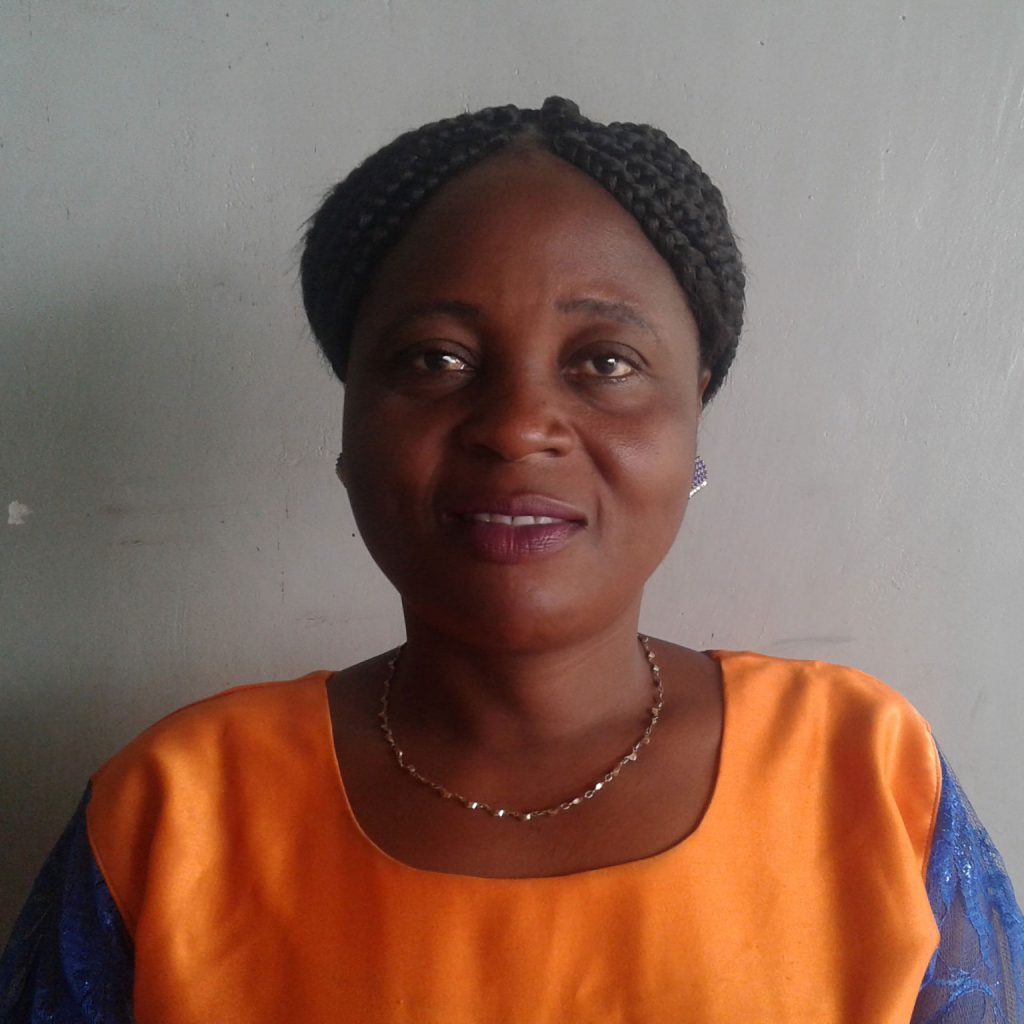 Florence provides training to youths, caregivers, and village volunteers in AIDS education and HIV prevention. Florence also organizes youth groups for in school and out of school children. Florence also coordinates outreach assistance to households caring for orphans and works with other MCV staff to conduct the annual orphan survey in MCV’s cachement area. Florence holds a Certificate in Community Development and Care Counseling on HIV/AIDS.

The purpose of the MCV US board is to support MCV’s mission by creating awareness and providing resources. 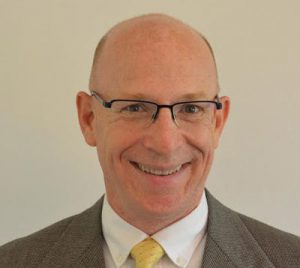 James spent the formative years of his life in Malawi, as the son of missionaries, from 1978 to 1988. James now works as a CFO at a private school in Ohio. He has returned to Africa on numerous trips with students. 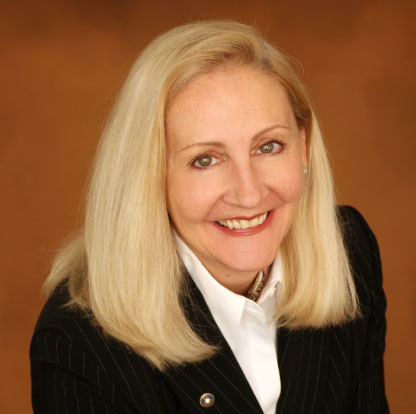 Elizabeth has written several grants for MCV through her activity in Rotary International. She is a past District Governor of Rotary District 6040 in Missouri. Elizabeth is principal of WhiteSpace Consulting, a business development consulting practice based in Kansas City.

Mary lived in Africa from 1974-1977, traveling and working as a Physical Therapist. She returns to Malawi every summer, where she is helping to assure that MCV is accessible to students with diverse needs. Mary is retired from her Physical Therapy business in Anchorage, Alaska. 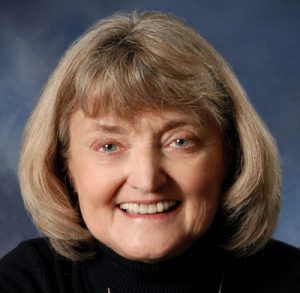 Ruth was formerly a Peace Corps volunteer in Malawi and also spent a year as lecturer at the Kamuzu College of Nursing in Lilongwe. After teaching several years, she became a nurse and is presently a contract nurse mentor with the Anchorage School District.

Madeline first visited MCV with her grandparents, Doris and Jerry Turner who were involved with MCV for over 20years. She has since been back several times. Madeline is a family medicine physician in Montana where she lives with her husband and two children. 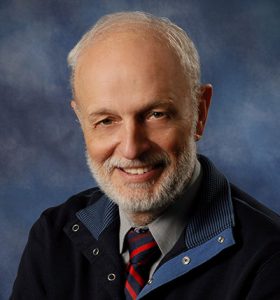 Tom and his wife Ruth were Peace Corps Volunteers in Malawi in 1964. They returned in 1984 for a year and Tom worked with the Ministry of Health in Lilongwe. They have returned annually for the last ten years. Tom is a physician and public health officer in Anchorage, Alaska. He also teaches at the Family Practice Residency Program in Anchorage.

Wezzie was born in Malawi and attended Kamuzu College of Nursing, Southwestern Michigan College and Goshen College. Recently graduated with masters in nursing in Walden University and is practicing as a Family Nurse Practitioner in Anchorage, Alaska.

Caroline joined the board after writing numerous MCV grants for the Women Empowerment Program. She has worked and consulted for several national and international nonprofits. Currently, Caroline is a Tulane law student in New Orleans.

A native of Malawi, Karan went to England for school where he also practiced as a Criminal Barrister for eight years before returning to Malawi. He now works in the insurance business. He is actively involved in Rotary and other nonprofit work.

Nelson is former manager of Nkopola Lodge and is now running his own Nyanja Eco Lodge near Koche, both down the road from MCV’s central campus.

Mo is a pharmacist in Blantyre and an active member in Rotary.

Malawi Children’s Village is a designated 501(c)(3) not-for-profit organization. It receives no government money nor large grants of any kind. Our tax ID number is 16-1526805. MCV has no paid US staff, and no board members have ever been compensated in anyway for their services. Approximately 92% of all donations are spent directly in programs and support in Malawi.